What was once a small startup in Egypt, becomes a $1.5 billion worldwide business 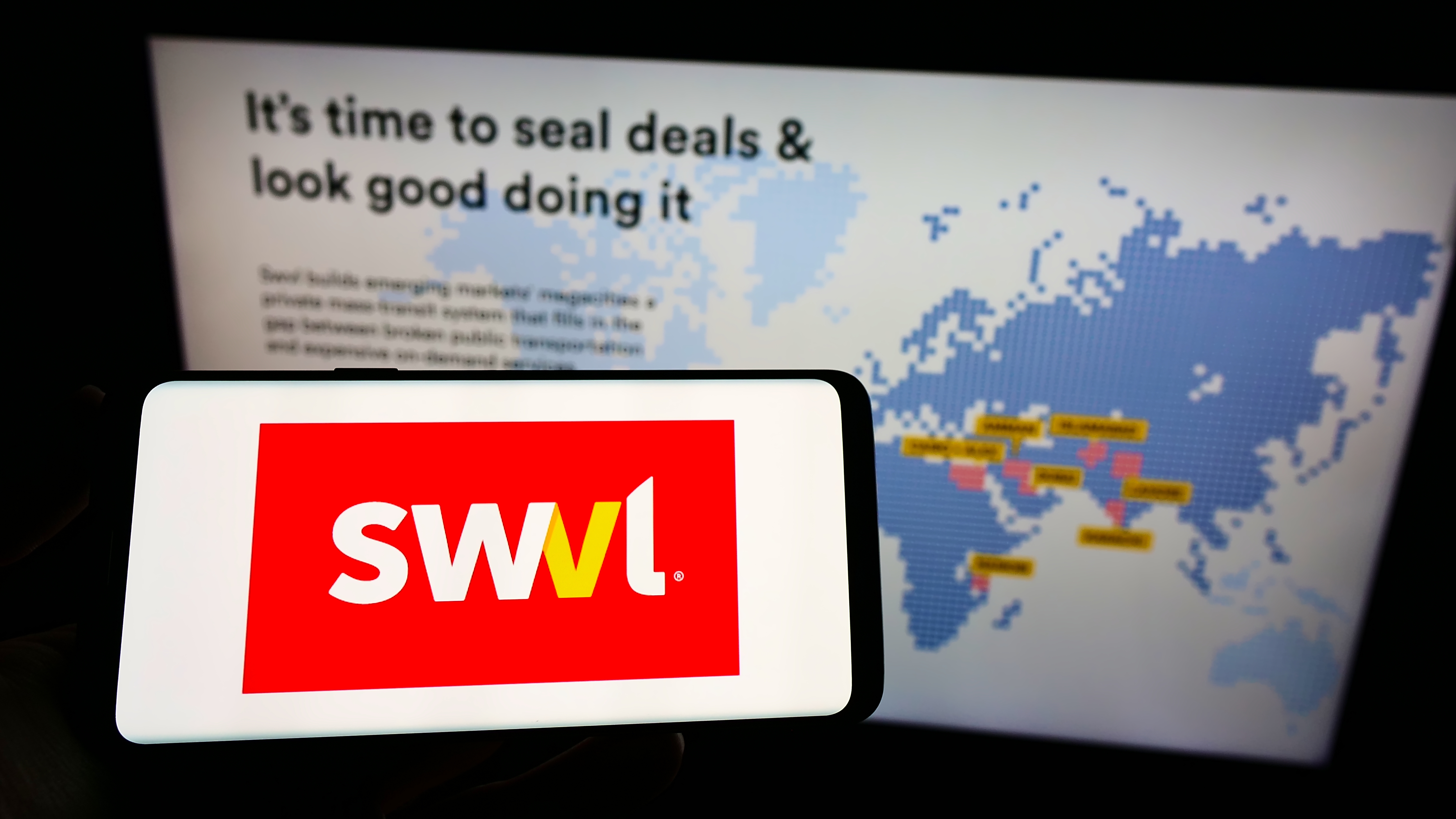 SWVL, a company founded only 5 years ago, has revolutionized the public and private transportation sectors. After expanding into several countries in Africa, Asia, and the MENA region, the transportation service had dreams of expanding to the European market.

SWVL scoped out the European market and found Shotl, a Spanish mass transit company that handled public and private mass transit. SWVL knew that Shotl’s target audience and value proposition align perfectly with its own. In addition, Shotl’s presence in 10 European countries and their advancements in self-driving minibuses made them an attractive acquisition target.

In July 2021, SWVL signed a merger deal with Queen’s Gambit Growth Capital that valued it at $1.5 billion. One month later, the company acquired a controlling stake in Shotl, a strategic decision that put them one year ahead of their schedule to enter the European market.

The key market expansion decisions made by SWVL since 2017 helped them become the second Middle Eastern tech unicorn after Careem and the first to list on the Nasdaq stock exchange.